For the past 50 years or more,documents highlighting the vulnerability of Acne vulgaris amongst teens and adolescents have been overwhelming in medical literature.Because Acne vulgaris affects almost all teenagers and adolescents,the characterization of the relationship between acne and developmental repercussions like depression,behavioural and social maladjustments,anxiety,poor self-esteem and joblessness by recent studies have become even more illuminating,ultimately providing an avenue for teenage acne treatment products.

Acne is more predominant between the ages of ten and thirteen starting from the nose,chin,cheeks and forehead before spreading to the neck,trunk,upper arms and back in severe cases.

The American Counselling Association discovered in a recent survey that eight in 10 adolescent girls feel embarrased,unhappy and less appealing by acne.Forty two percent said they will the attention of a dermatologist in the event of acne breakout.

These research findings bring to the fore the psychosocial impact of Acne vulgaris,thereby providing the guiding principles for teen acne treatment.

The role played by hormones in the pathogenesis of acne in women especially teenagers has long been suspected.According to Diane S.Berson M.D. of the American Academy of Dermatologist,chronic persistent acne in women is a common problem that often has some hormonal influence.Relatedly,there is strong correlation between teenage acne severity and likely disposition to menstrual irregularity,hyperandrogenism,alopecia and hirsutism because of a strong endocrine link that permeates these conditions.

Teen acne which is a chronic inflammatory disease of the pilosebaceous folliles common on the face,neck back and upper trunk is mediated by androgens which are at their peak during puberty.

Sebum,a complex lipid mixture of cholesterol,triglycerides,squalene and wax esters is secreted by the sebaceous glands through the follicular canals to the skin surface carrying with it desquamated cell debris.

Prepubertal androgenic stimulation of the sebaceous glands could determine the severity of acne in teens and the eventual mode of treatment.

Hormonal changes related to pregnancy,commencing or stopping oral contraceptive pills could also increase the concentration of androgens.Equally important are greasy cosmetics (a favourite of girls) which tend to clog pores thereby worsening teen acne.Researchers have long suspected(with scientific evidence) the role play played by genetics and drugs in the pathogenesis of acneiform multiformes.Drugs like prednisolone,anti-epilepsy medication,hormonal analogues and lithium have been known to either cause acne or aggravate it.

What role does stress and diet play in the pathogenesis and sequelae of teen acne? What is the immediate and long-term effect of stressors like cortisol and adrenaline in the spectrum of acneiform multiformes?Are we victims of the wrong diet and faulty lifestyle with respect to teen acne? These and many more questions have been mind-boggling to Doctors and researchers which continue to stimulate hints for acne treatment tips.

Professor Loren Cordain,a dermatologist with the University of Colorado published an illuminating report linking the the traditional western diet of refined carbohydrates to acne flares.This boosts growth and hormone levels eg.hyperinsulinaemia which leads to secretion of sebaceous glands,clogged pores,proliferation of propionibacterium acnes and acne vulgaris.

This is in contrast to the findings among the inhabitants of Papua New Guinea and Paraguay whose diet consist mainly of the results of fishing,hunting,gathering fruits and vegetables.This finding potentiated long-held suspicions that breads,cakes,chocolates,sodas and sugars contributed or worsened the acne suffered by more than 90% of western teenagers.No that this report and others of correlated similarites can contribute immensely to the treatment and clinical management of acne especially among teenagers.

No doubt,acne remains a disease with multi-factorial variables affecting its onset,progression and severity such as stress,diet,genetics,overall health and environmental exposure.

Andrew Okpetu invites you to a very illuminating and interractive exposure by clicking here.You can also discover some vital information about related subjects: www.safeacnetreatment.com

What is Acne Laser Treatment, and How Does it Work? 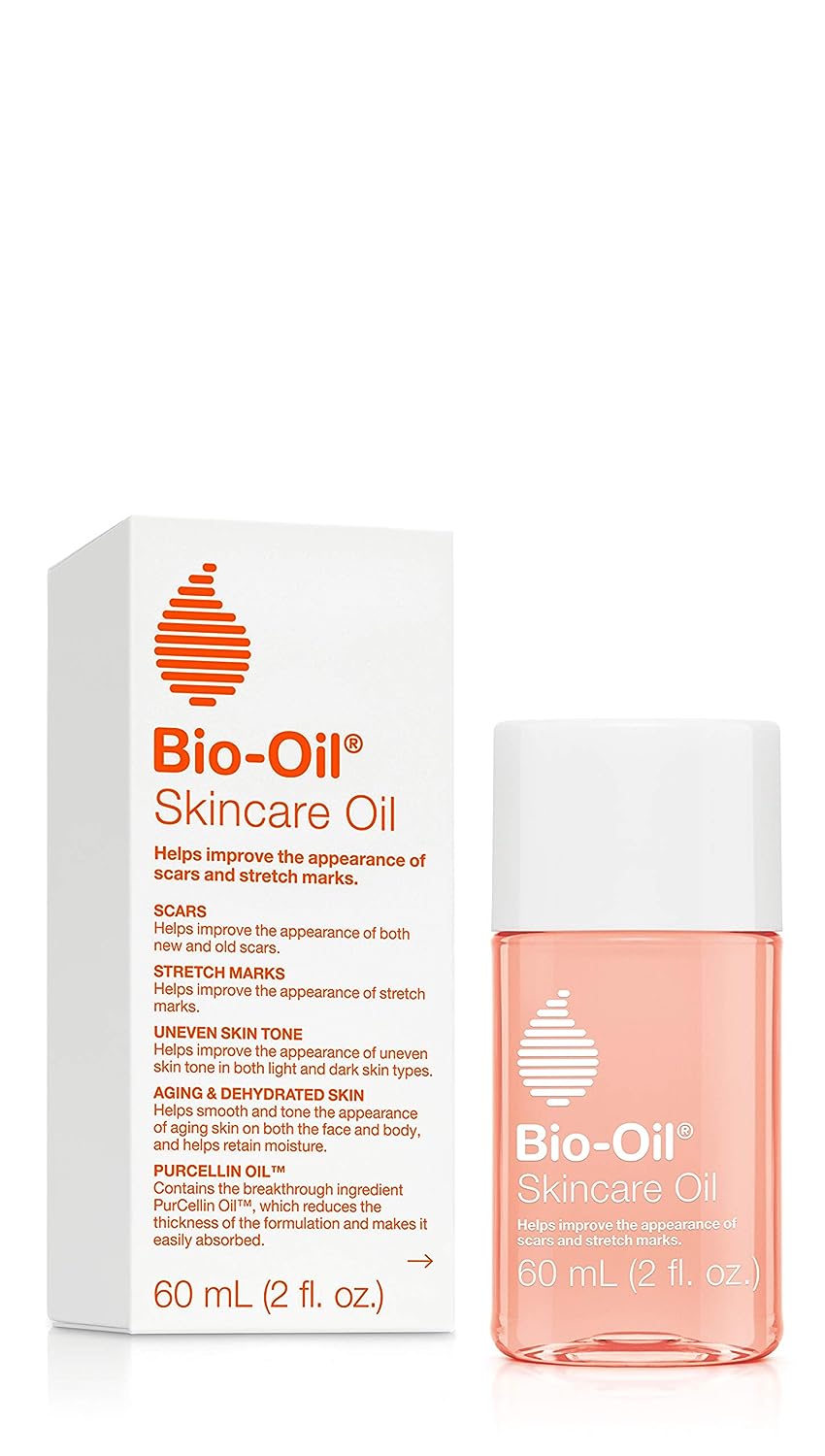